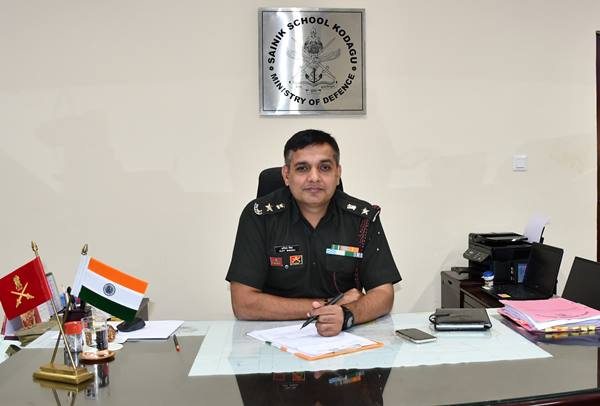 Lt Col Ajit Singh was born on 17th June 1981 in Delhi, the officer graduated in Information and Technology from Delhi University in year 2004 and in the very same year the officer got selected in Indian Army through Combined Defence Services Examination and eventually commissioned in 2 Rajput Infantry Battalion in December 2005. 2 Rajput Infantry Battalion is one of the elite and highly decorated battalion of Rajput Regiment of Indian Army which displayed high degree of gallant in 1965 and 1971 war and has given great generals like Field Marshal KM Cariappa OBE and General VK Singh PVSM, AVSM, YSM, ADC to this nation. Post commissioning the officer was posted to Kargil. During his stay there he got a chance to be part of United Nations Peace Keeping Force along with his unit at Sudan. During his tenure in Sudan the officer independently established a temporary operating base for facilitating the movement of internally displaced personnel from Darfur to respective places.


The officer has a rare experience of being in counter insurgency operations as a staff officer as well as GSO 2 Int in Kashmir valley from 2011 to 2013. The officer led an independent company along the Indo Myanmar border as a part of Assam rifles from 2015 to 2018. Besides this the officer has served in various parts of the country including Harsil and New Delhi, prior to coming to Sainik School Kodagu as Administrative Officer, sir was posted as staff officer to General Officer Commanding of Infantry Division Ranchi.


Lt Col Ajit Singh is married to Ms Sangeeta, who is a teacher and is presently teaching at Jnanaganga Residential School. The couple is blessed with a son named Suryansh and a daughter named Vedika. With such a vast and varied experience he will definitely be able to contribute a lot to this school and take the school on its way forward. 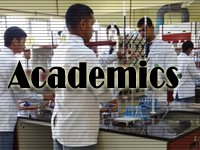 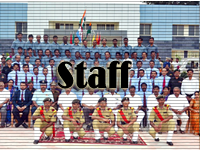 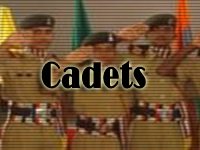 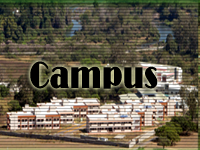