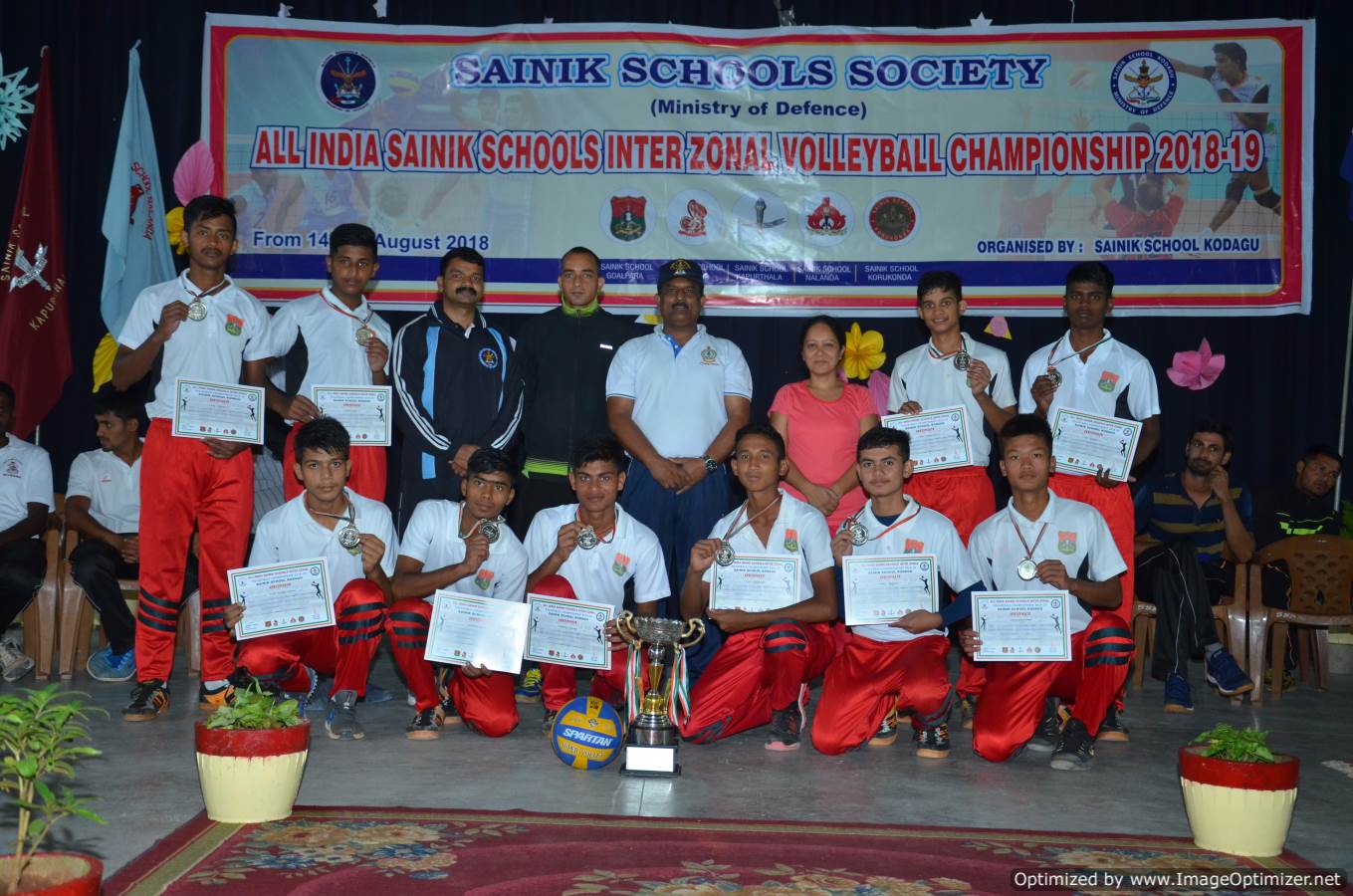 A T-55 Tank presented by the Indian Army was inaugurated in the School on 10 Aug 18 by Major General VPS Bhakuni, VSM (Retd). T-55 combat machine entered service with the Russian Army in the year 1950, only to be inducted in the Indian Army a decade later. The machine is one of the first soviet tanks to be introduced in the Indian Army. It played a key role in the 1971 Indo-Pak war during which it was deployed at the bordering district of Fazilka in Punjab. The tank’s main armament consists of a 100 m rifled tank gun with a capacity to hit targets in the range of over 14 km. In addition to this it is also mounted with 7.62 mm machine guns and 12.7mm machine guns which are used as anti-aircraft weapons. Maj Gen VPS Bhakuni ,VSM in his formal address encouraged the cadets to make maximum utilisation of the facilities provided in the School to achieve excellence. He also acknowledged the contribution of Sainik Schools as feeder institutions to Armed Forces training academies.