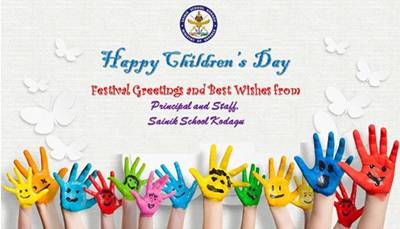 The Children’s Day was celebrated in the School in a simple manner within the limitations of the pandemic: 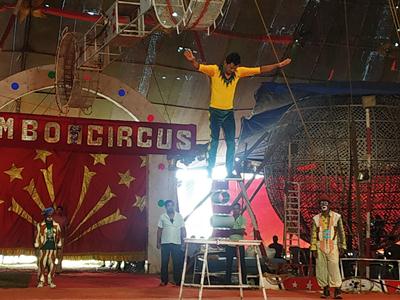 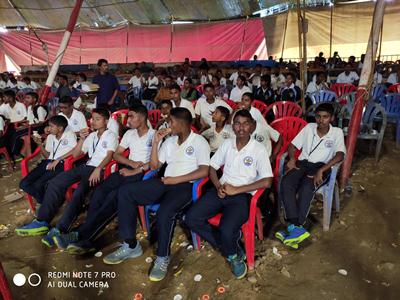 The famous great Jumbo circus has been running its show in our city for the last two weeks. It has been attracting very large crowds. People who had seen its show were full of immense praise for the daring physical feats of men and women and the feats of the tamed animals. The dogs, the parrots and the camels were the talk of the town. People were much impressed by the items of the circus displayed before them.

Cadets of Sainik School Kodagu visited the Circus from 23 to 27 November 2019. First of all some young gymnasts, both boys an girl, showed their physical feats. They twisted their bodies in many ways. Cadets wondered whether their bodies were made of flesh or rubber. The physical movements of their bodies were greatly applauded by all the cadets. Intermittent fests by the jokes made the spectators burst in to laughter. They seemed to be quite an expert in the entire serious feats but they performed them in a funny way just to amuse the children.

Physical feats lasted for about an hour. Then came the cyclists. They presented good fests on wheels. Their valiant and dangerous feats then followed. The motor cyclists ran their motor cycles simultaneously in a spherical well. They called it the “well of death" and it was really so. There were many other such daring and dangerous feats which keep the spectators spellbound.

Last of all were displayed the feats of animals. The parrots rode cycles. Then came the turn of the camels who stood on stools as per the Ring master’s instruction. The show of the dogs was marvelous. It really proved man’s supremacy over the animals. We came out of circus full of praise for it. 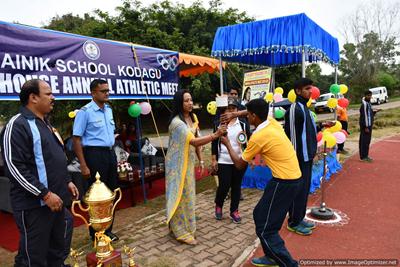